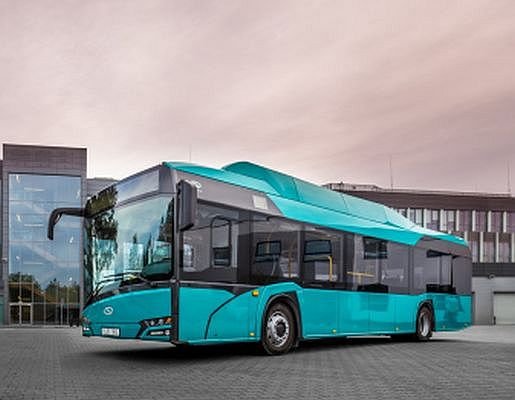 The new Conti Urban HA3 is optimized for the heavier loads that come with electric buses and their oversized batteries, with a carrying capacity of up to eight tons per axle.

Continental took this into account with the new HA3, with a new rubber formulation that provides extra grip, while at the same time, increasing the load rating per axle.

The new tires achieved the increased load rating by improving the robustness of the casing that provides the structure of the tires.

Continental then layered on more than the usual amount of rubber, with a high percentage of natural rubber, which is more resilient and resistant to the abuse exacted by city transit routes than synthetic rubber.