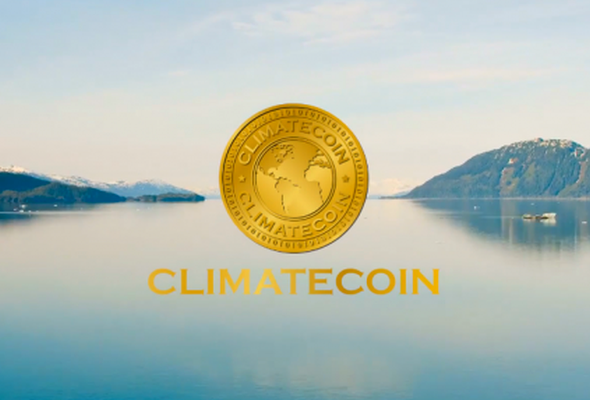 Carbon emissions are wreaking havoc on our environment, and one way the world is attempting to combat this problem is through the use of carbon credits, an approach agreed upon by most of the world’s nations through an international treaty called the Kyoto Protocol.

Climatecoin, an Ethereum-based cryptocurrency, has partnered with a carbon credit exchange in an effort to help in the fight against climate change.

Climatecoin aims to help individuals take part in the emerging crypto market while also assisting in the fight against climate change. Each token is “stapled” to a carbon credit, and climatecoin owners can use the tokens to purchase carbon credits on the Carbon Trade Exchange (CTX).

The move is expected to lead to the creation of the world’s first blockchain-based platform for carbon credits trading.

The idea behind the system is that everyone has a limit to the emissions they can produce. If a nation wants to exceed its limit, it must purchase a carbon credit.

Each of these carbon credits serves as a permit to produce a certain amount of emissions; for example, one credit might equal one ton of carbon dioxide emissions.

If an entity ends up with extra carbon credits, it can trade them to others on markets such as the European Union’s Emissions Trading System (ETS).

From this system emerged voluntary carbon offsets. These give companies and consumers the ability to pay a certain amount to offset their own emissions.

For example, an airline might ask passengers if they want to pay an extra $20 when purchasing a ticket to offset the emissions caused by their flight.

The money used to purchase carbon credits and offsets is given to projects attempting to help the environment, such as by developing renewable energy systems or protecting forests.

Topics: Blockchain technology climatecoin cryptocurrency kyoto protocol
Previous Post India 2050 & Beyond: How India Plans To Cool Its Citizen…
Next Post Blockchain Tech Can Help In Our Fight Against Climate Change