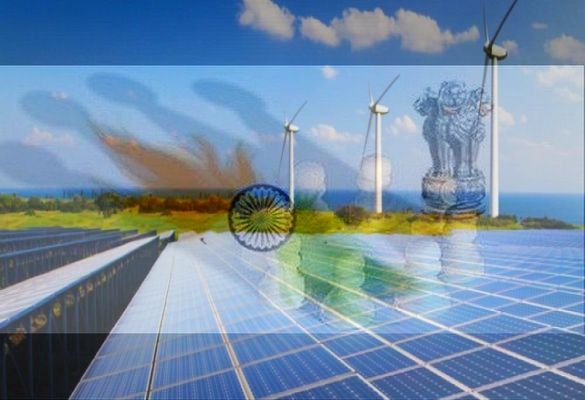 Since September 2018, India’s Non-Bank Financial Companies (NBFC) have been in a crisis after Infrastructure Leasing, and Financial Services (IL&FS) admitted to defaulting on several payments to its creditors, consequently leading to a liquidity crisis.

Financing difficulties cannot all be attributed to the NBFC crisis. Financial institutions have been reluctant to lend to projects that have extremely low tariffs, risky offtakers (DISCOM), and unworkable project economics and low debt service coverage ratio to name a few.

Liquidity is tight as PFC and REC which have now merged, are not lending to large projects. Yes Bank, which was lending to renewable projects, has also rolled back.

Other privately-owned banks are not keen on financing solar projects. Most public sector banks have exhausted the quota for lending to the power sector, and renewable energy being considered part of the power sector takes a beating.

This scenario seems to pose a threat to ~7 GW (projects awarded between September 2018 and March 2019) of solar projects that were awarded in the last eight months and other projects (from the 19.5 GW pipeline of projects under development) which haven’t achieved financial closure yet.

As it is, investors and regulators have been concerned about the aggressiveness of solar tender auctions which have seen tariff bids fall to as low as ₹2.44/kWh.

That, compounded with the risk of delay or defaults in payments, is expected to make financial institution’s more wary of the sector, making this financing challenge worse.

The results of the general election are out now, the new government has to take pro-active measures to tackle this issue. Otherwise, we may be staring at a scenario where infrastructure financing will take a major beating and so will India’s ambitious clean energy plans.