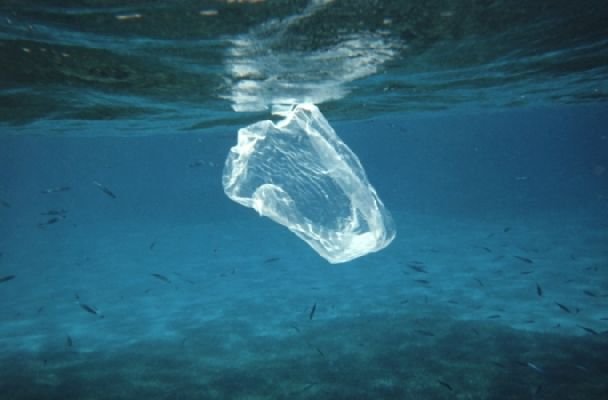 Victor Vescovo completed the deep sea dive as part of a mission called the Five Deeps Expedition, through which he plans to explore the deepest points in all five of the world’s oceans.

He broke the world record for deepest ocean dive by a human in a submarine when he descended nearly 11km (seven miles) to the deepest place in the ocean – the Pacific Ocean’s Mariana Trench.

The 4.6m-long, 3.7m-high submersible – called the DSV Limiting Factor – was built by the US-based company Triton Submarines, with the aim of having a vessel that could make repeated dives to any part of the ocean.

At its core is a 9cm-thick titanium pressure hull that can fit two people, so dives can be performed solo or as a pair.

It can withstand the crushing pressure found at the bottom of the ocean: 1,000 bars, which is the equivalent of 50 jumbo jets piled on top of a person.

But what should have been a wholly celebratory moment soon turned bittersweet.

In total, Mr Vescovo and his team made five dives to the bottom of the trench during the expedition. Robotic landers were also deployed to explore the remote terrain.

He spent four hours exploring the bottom of the trench in his submersible, built to withstand the immense pressure of the deep.

Humanity’s impact on the planet was also evident with the discovery of plastic pollution. He found sea creatures, but also found a plastic bag and sweet wrappers.

It’s something that other expeditions using landers have seen before too.