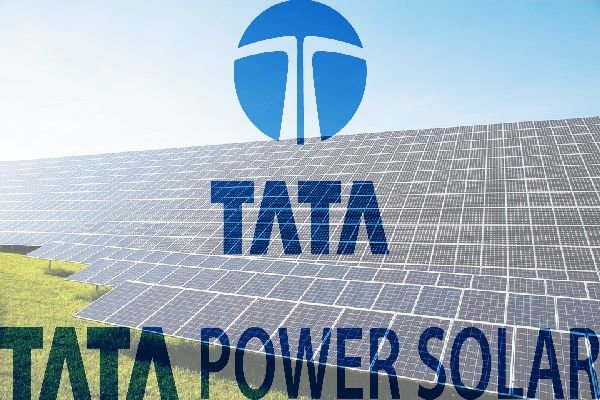 Tata Power and state-owned Gujarat Industries Power Company Ltd were the only bidders who bid for 250MW and 50MW respectively at a tariff of INR 2.75 per unit.

Tata Power was chosen as the winner through draw of lots since Gujarat Urja Vikas Nigam Limited will be allotting only 250MW.

Bid for the tender was invited three times but there were no takers in the first two rounds. Developers remained subdued because the ceiling tariff was set at INR 2.75 per unit, which in their opinion, was unviable and the discom was unwilling to move it up any further.

Power companies felt it was unrealistic because of challenges with the terrain due to which construction costs are expected to be on the higher side.