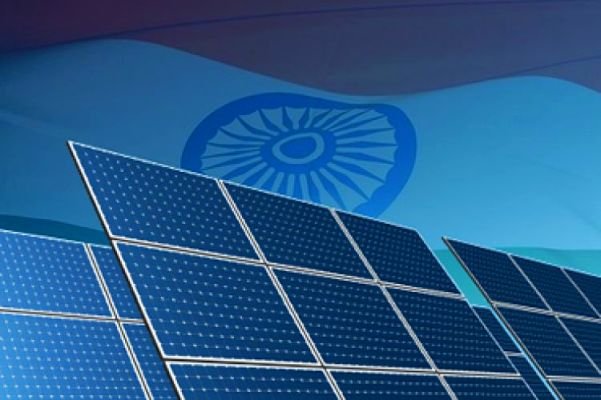 The Ministry of New and Renewable Energy (MNRE) recently announced the capacity addition target for solar power in the financial year 2019-20.

The sharp decline in target for 2019-20 seems to indicate that the government, too, has recognized the challenges faced by project developers, even in those cases where projects have already been auctioned and allocated.

Such actions have led to developers not participating in solar (as well as wind) power auctions altogether.

India has set a goal to have an operational solar power capacity of 100 gigawatts by March 2022. With just 34 months left to achieve that target, India must add over 71 gigawatts, at an extremely aggressive monthly average of 2 gigawatts.

With the return of the Modi government in recently concluded general elections, SECI is expected to issue a large number of solar power tenders and also work with state governments to hasten process of land acquisition.

However for now in the face of lingering issues of land acquisition, uncertainty over taxes and import duties and slowdown in overall economic growth India has reduced its solar power capacity addition target to the lowest level in four years.