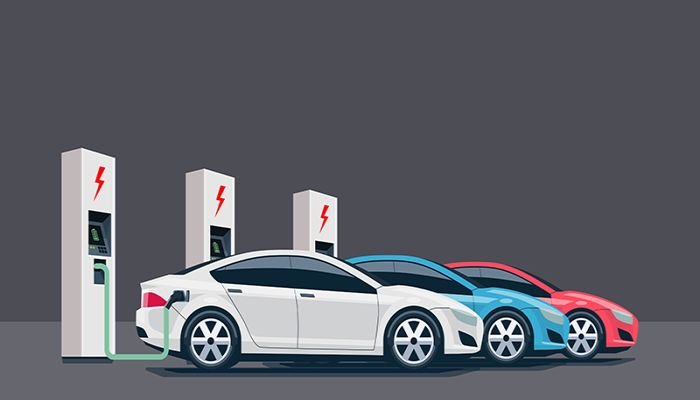 Indian agencies are looking to develop a national standard for EV charging stations.

As per reports the Bureau of Indian Standards (BIS) and the Department of Science and Technology (DST) have formed a joint group to work on the development of these standard.

The standards seemed to be aimed at interoperability to ensure a wide range of electric vehicles are able to access charging facilities across the country seamlessly.

This is one of the major goals under the Indian government’s Faster Adoption and Manufacturing of Electric and Hybrid vehicles (FAME) scheme.

Rs 1,000 crore (US$143 million) have so far been earmarked for setting up electric charging stations across the country.

A number of international companies like ABB, Panasonic, and Fortum have announced plans to set up charging stations. This is where a national uniform standard for EV charging stations would be essential.

Public transportation is the first target for the Indian government to introduce and promote use of electric vehicles. The next target of the India government for the proliferation of electric mobility would be two and three-wheelers.

These two segment comprise of more than 80% of automobiles sold in India. Therefore, interoperability becomes imperative.