An Electric Car That Charges To 80% In 5 Minutes 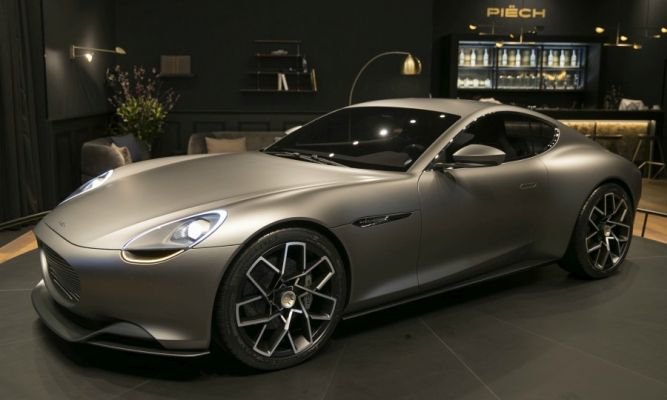 A high-end electric car called the Mark Zero — is claiming that the vehicle can charge in almost as little time as it would take to gas up a vehicle with a combustion engine.

According to the European startup Piëch Automotive, the Mark Zero’s “special” batteries can suck up an 80 percent charge in just four minutes and forty seconds. If that stat holds up in the real world, it could be an extraordinary sign of things to come as battery technology evolves.

Information about the car’s fast-charging battery is scarce.

A press release about the electric car says that it has a range of 500 kilometers (311 miles), with air-cooled batteries that can be swapped out for higher-capacity models.

“The special type of cell hardly heats up during charging or discharging phases,” reads the press release. “Significantly higher currents can flow as the cell temperature rises only marginally.”