Say No Even To Natural Gas, If We Have To Meet “Paris Climate Goals” 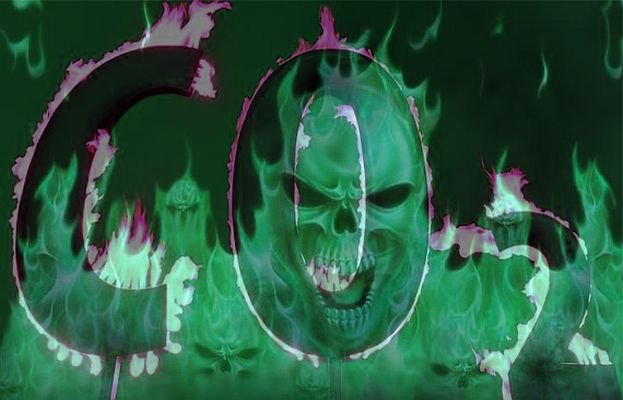 It’s now clear that if the world is to meet the climate targets it promised in Paris, natural gas, like coal, must be deliberately and rapidly phased out. There’s no time for a bridge. And clean alternatives are ready.

Let’s quickly review the reasons natural gas has got to go. It is not, and can not be, a bridge to a cleaner energy system.

Honestly, this one is enough to rule out gas on its own.

It’s simple: There’s too much carbon in the natural gas we’ve already discovered so for us to stay within the carbon budget promised in Paris it will have to GO.

OCI emphasizes the obvious implication: “There is no room for new fossil fuel development — gas included — within the Paris Agreement goals.

Shutting down coal power plants and opening gas plants in their place will generally reduce emissions, depending on a variety of variables (again including methane emissions). Coal-to-gas switching is responsible for a big chunk of the emission reductions in the US electricity sector over the past few years.

But one thing is certain: Coal-to-gas switching doesn’t reduce emissions to zero. And zero-as-soon-as-possible is the goal.

3) Bulk renewables can displace both coal and gas

In most markets, bulk renewables — utility-scale wind and solar power plants — are the cheapest form of power as measured by the “levelized cost of energy” (LCOE), which seeks to take all costs into account). This was confirmed last year by the financial advisory firm Lazard, which publishes annual LCOE estimates.

Most natural gas plants being built these days are combined cycle gas turbine (CCGT) plants. But CCGT plants are not the plants that can ramp up and down quickly to balance renewables.

They are big and relatively slow, meant to run at high utilization rates and provide bulk power. In other words, they compete with, rather than complement, renewables.

When big, capital-intensive assets get built, they tend to stick around. “Once capital has been sunk,” OCI writes, “operators can keep running a plant as long as it can sell power for more than the marginal cost of producing it.”

So there is no space for expansion of natural gas infrastructure — wells, pipelines, export terminals, or power plants. That circle cannot be squared.

Rather, natural gas, like coal, must be phased out of the electricity system, as rapidly and as practically possible.