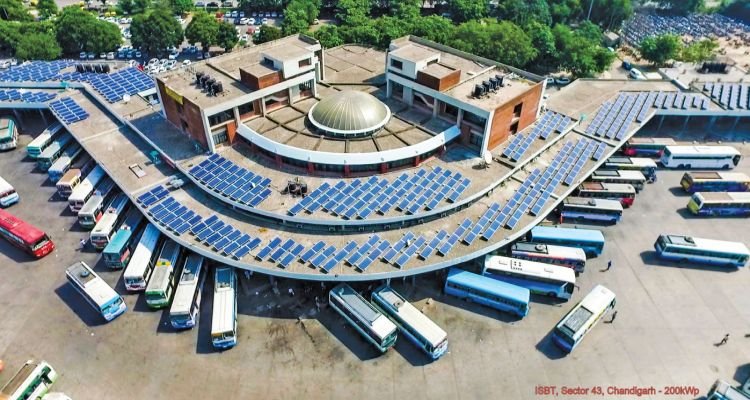 It was in May 2016 that the UT Administration of Chandigarh, mandated all residential and non-residential buildings measuring 500 square yards and above to install solar panels in a bid to make Chandigarh the first solar city of the country as envisaged in 2008. They were given a deadline of May 6, 2016, which was further extended to November 2018, and finally to June 30, 2019.

While in totality, 30MW of solar power panels have been installed in the UT, Chandigarh Renewable Energy and Science & Technology Promotion Society (CREST) is eyeing 69MW by 2022.

Citizens have been guaranteed a subsidy of around 30 per cent on the cost of the solar panels, and the move is touted to be a step towards making the city self-reliant in terms of its energy needs.

There are two things at work here: one is lack of awareness and the other is pricing.

People get their return on money after 10-odd years, which does not make the option economical for many. On top of that, people also face hurdles in getting their promised subsidies.

According to CREST, 1,500 residential properties have already installed solar panels and around 5,000 have applied for permission to do so. However as many as 1,000 households of Chandigarh still haven’t installed or applied for solar installation.