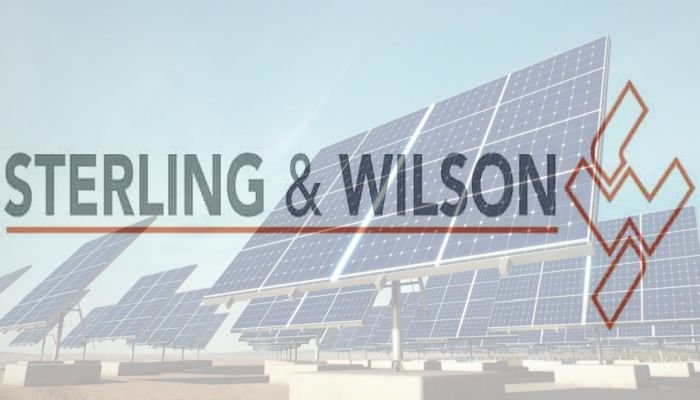 The 150-year old Shapoorji Pallonji Group is looking to raise $650 million through the sale of some stake in Sterling & Wilson Solar. Funds raised through the IPO are expected to be used for reducing debt.

Sterling & Wilson diversified into the solar EPC business in 2011 just as the Indian solar power market was seeing its first green shoots.

While most of the EPC companies in India concentrated on the Indian business, which in itself represents a huge market opportunity, Sterling & Wilson diversified geographically, expanding into rapidly growing market of the Middle East and North Africa (MENA).

The geographical diversification was undertaken to such an aggressive extent by the Sterling management that now 75% of the company’s business comes from international markets.

The geographical diversity of Sterling & Wilson’s operations is an important aspect of the company’s IPO plans.