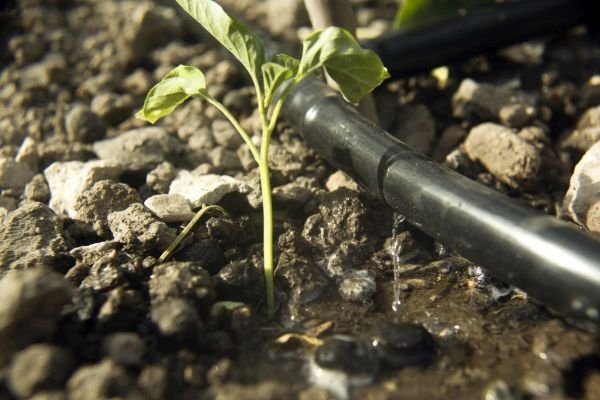 Aiming for sustainable water management, the Punjab government here on Sunday announced that it would promote micro-irrigation (drip-irrigation) of maize on 1,000 acres this season.

Four micro-irrigation companies would take up drip irrigation projects for maize in 10 acres each. Drip irrigation would help conserve water and increase yield.

Earlier, a pilot micro-irrigation project was conducted for cotton by the Soil Conservation Department. Under it 200 acres of cotton crop was brought under the drip irrigation system.

Experts from Punjab Agricultural University said they had conducted sub-surface drip irrigation experiments during the maize-wheat-moong cycle and it should be promoted on a mass scale. Taking a cue from here Punjab Government has decide to give it a try.