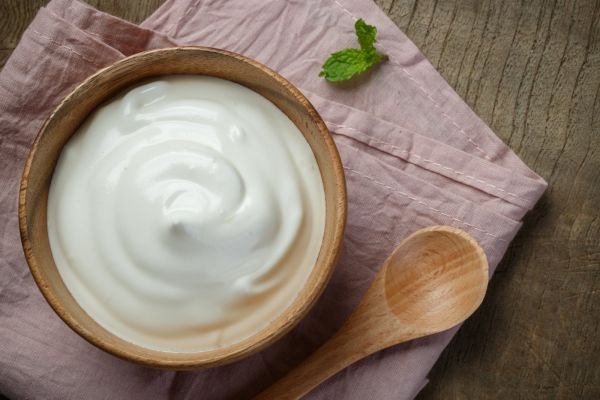 With the increasing presence of antibiotic-resistant bacteria in the environment, there is a danger that the antibiotic ointments might not be able to stop the infections and a minor bruise could turn out to be a major health issue.

To address this concern, a team of scientists from  IIT-Kharagpur has synthesized a low-cost gel from curd which not only retards the growth of antibiotic-resistant bacteria but also enhances wound healing.

Drainage water from curd, which is usually discarded, contains a good amount of bioactive peptides.

Researchers added ten micrograms of the peptide to 0.1 per cent trifluoroacetic acid and zinc nitrate to form a hydrogel.

Scientists tested the efficacy of the hydrogel against two antibiotic-resistant strains. One of Staphylococcus aureus and another of Pseudomonas aeruginosa.

The hydrogel killed both the strains. Pseudomonas, however, required a higher dose of hydrogel/peptide than Staphylococcus.

Often, a group of bacteria reside in a colony by synthesizing mucilage around them called bio-film.

These bio-films protect the bacteria from antibiotics.

Biofilm formation is dependent on the ability of bacteria to move. Scientists found that hydrogel retarded movement of the bacteria and thus prevented bio-film formation.

The cost of the hydrogel is very low and it is easy to prepare without the need of any harsh chemicals. It, therefore, has the potential to be used for therapeutic application in wound healing.