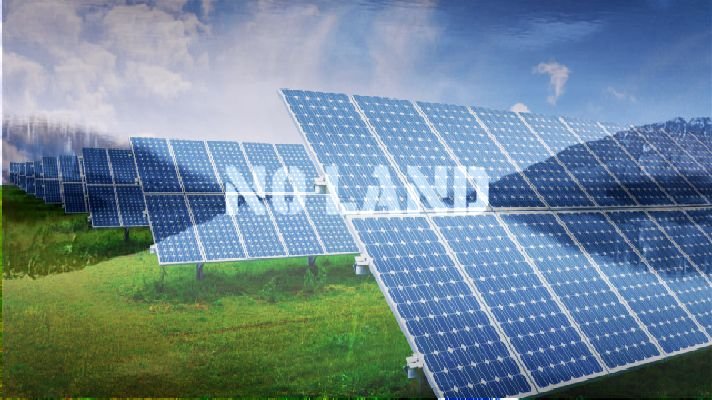 The government deserves credit for working with stakeholders to continuously introduce and improve new policies to make rooftop and utility-scale solar an attractive source of power in the country.

Even with the headway made in the solar sector, large-scale project development is still not easy.

Land acquisition is one of the single biggest challenges, and even the most experienced developers seem to have problems with it.

Acquiring contiguous land for projects over 100 MW in capacity has been difficult in many states. Developers have had issues with local authorities, land-owners, and government agencies.

Once land-owners figure out that a developer has started the land identification process in the area, they start increasing prices to unreasonable levels.

It is also well known that the documentation process for land deals is extremely challenging. To successfully complete this process, companies have to pay soft costs, and even then, there is no guarantee of timely acquisition.

Moreover some of the projects could not be completed as they were dragged into legal proceedings because of the land.

The requirement of large plots of land also attract restrictions under the “Land (Ceiling and Regulation) Act.” It is still unclear how this applies to different states.

In Karnataka, the process of obtaining necessary approvals to acquire large plots of land takes close to 24 months while the time given to commission projects is 18 months. Maharashtra and Tamil Nadu also have similar issues.

Government agencies have continued to tender and auction without making certain land, and transmission infrastructure is ready, and it is up to the developers to do the necessary due diligence and understand the risk profile before participating in the auctions.

Developers mentioned that solar park projects, where the government provides land, are also becoming increasingly competitive, forcing them to look at other state tenders.

However, even the government is running into difficulties with respect to acquiring land and transmission infrastructure.