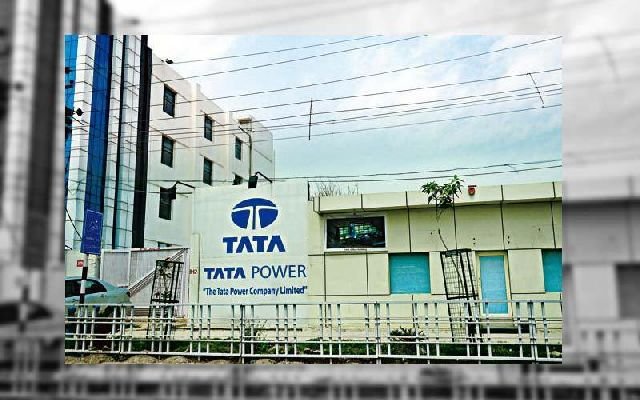 Tata Power, which is tackling a high debt burden, is in the fundraiser mode and is exploring options to monetize its renewable energy assets through the infrastructure investment trust ( InvIT) route.

InvITS are instruments which work like mutual funds and enable direct investment of money from individual and institutional investors in infrastructure projects to earn a small portion of the income as return.

Under Sebi norms, both public & private InvIT’s can be listed.

“The company is exploring the InvIT route for select renewable energy assets and has initiated preliminary discussions for the same with advisors and Tata Sons, though a final call has not been taken. If the green signal is given, the company may look at raising a minimum of Rs 4,000 crores via this route,” said one of the sources.

In the InvIT, Tata Power may look at putting in all operational renewable energy assets with a one year plus track record.

In June 2016, Tata Power signed an agreement with the Welspun Group to acquire the latter’s 1.1 GW green energy portfolio for an estimated $1.4bn. These solar assets will be beneficial for this move.

The renewable energy segment accounted for 2,549 MW of the total capacity and has a pan-india presence across 14 states.

The consolidated debt burden of Tata Power stood at Rs 48,506 crores as of on March 31.