Haryana Is Enjoying The Sunny Side Up 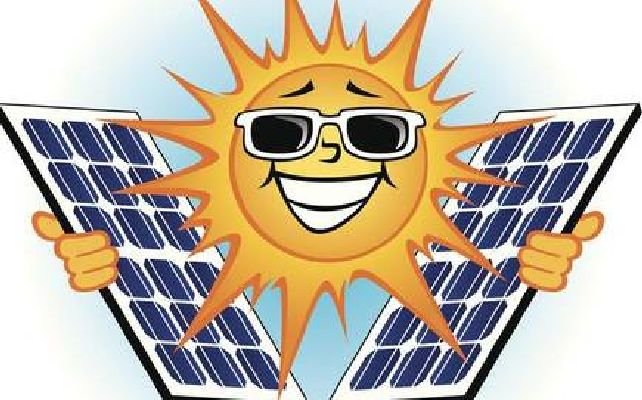 Since the city installed its first solar power panel under its grid-connected solar rooftop policy, Haryana Solar Power policy, in 2016, it has recorded a 135% increase in power generation, say officials at Haryana Department of Renewable Energy.

Long term benefits of solar PV panel systems are driving an increasing number of city residents to install them on their rooftops.

Currently, over 727 net meters have been installed across the city since 2016,according to data provided by the Dakshin Haryana Bijli Vitran Nigam (DHBVN).

The demands for net meters is also high. A net meter is a bidirectional meter that counts the power produced by an on-grid solar photovoltaic system as well as the power it imports from the electricity grid when it falls short of meeting consumption demands.

An increasing number of net meters in the city also means authorities need to update its workers on reading these meters, the calculation of the power produced and the power withdrawn from the system is often not clear for a lot of officials that come to residences for meter reading.

A benchmark subsidy of 30% offered for residential installations is also aiding the drive.