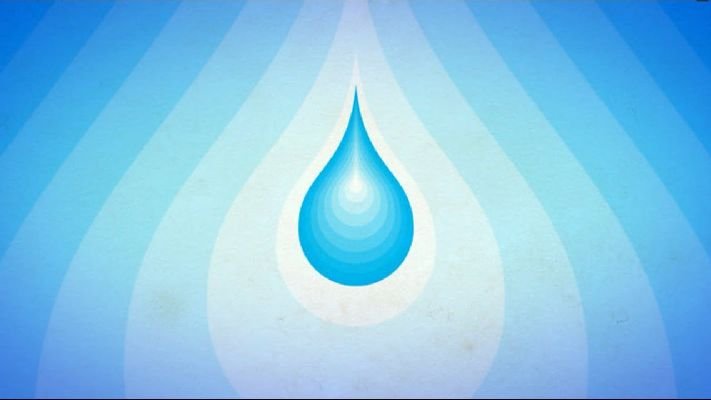 Just because your city suffered floods doesn’t mean you have water. Ask Chennai where 11 million are going without water.

Chennai’s severe water crisis this year is “one step worse” than Cape Town’s in 2018 — where reservoirs dropped to dangerously low levels.

What is perhaps even more perverse is that mere years ago, Chennai was exposed to devastating floods and experienced some of the wettest conditions in many years resulting in some 1.8 million people being displaced, the loss of over 500 lives, and economic damage over $3 billion. From too wet to too dry in a matter of four years.

In an evaluation of 400 cities globally in 2018 with focus on megacities facing high combined levels of water scarcity, there are four Indian cities in the top 20 megacities with populations above 10 million. Chennai aside, Kolkata ranks at number 2, Mumbai at 11 and Delhi at 15.

Large cities, mostly located along banks of large rivers, are vulnerable because for the most part, the river-systems are vastly over-allocated and mismanaged.

Drought to flooding are the “front edge of climate change”. Add to that the loss of wetlands, especially in a city such as Kolkata, and the looming crisis of floods and depleting water sources are evident.

The world has lost 35% of its wetlands since 1970 and is losing them three times faster than forests, reports have noted.