Despite RERC Order Rajasthan Government Is Yet To Renew PPAs 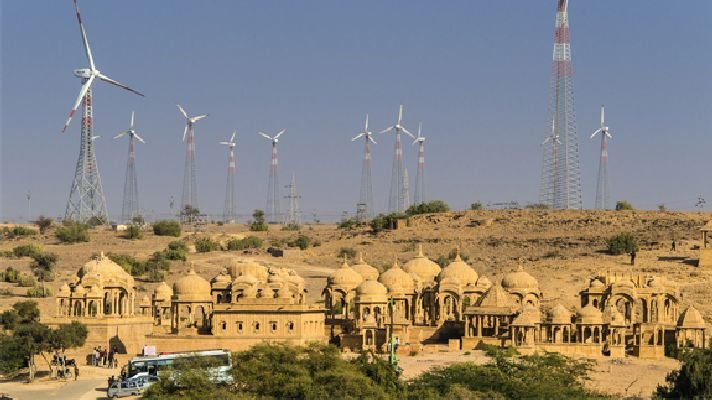 Rajasthan Electricity Regulatory Commission (RERC) had reversed an order passed by the previous government last year and had bought in fresh norms to ensure continuity in renewable power purchase, Rajasthan Vidyut Utpadan Nigam Ltd (RVUNL) is yet to sign power purchase agreement (PPAs) with generators that expired in March this year.

While the RUVNL continues to consume the power generated by these companies even after March, the generators are unable to raise invoice as there is no new PPA.

The wind power generators have also been facing liquidity crunch as the three discoms have failed to pay dues of Rs 843 crore that has accumulated since September 2018.

In July last year, RVUNL had written to the power developers not to continue PPAs as the cost of renewable energy has declined significantly over the past five years (the tenure of the PPAs) and wanted them to lower the prices as per the prices discovered in recent bidding’s.

The PPAs were signed for five years even as the projects have a life of 25 years and they were expected to be renewed after five years as a practice in the industry.

In the order passed in March, RERC adopted a pooling price mechanism for the Renewable Energy Certificate projects worth 623 megawatt to arrive at Rs 3.14 per unit for the new PPAs to be signed from the start of this financial year.

Most of the developers are willing to sign the PPA provided the government starts the activity and clears the past dues.