Olectra-BYD JV Is Upbeat About Electric Bus Orders In India 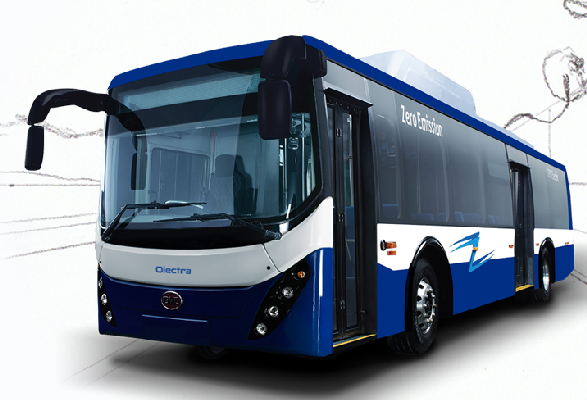 Olectra-BYD, the joint venture between BYD Auto and India’s Olectra Greentech, has announced plans to set up its second factory to manufacture electric buses.

The factory is expected to be located in north India, however, the company has not mentioned the exact location of the planned facility.

The company plans to set up the greenfield plant by 2021. The plant has been proposed after discussions with the government of state of Karnataka about a similar plant ended unsuccessfully.

The company currently operates just one production facility in the state of Telangana from where it has supplied more than 100 electric buses in various parts of the country, the first company in India to do so.

The company is optimistic about electric bus business in India due to the rapidly increasing number of orders and tenders from cities across the country.

Olectra-BYD itself has supplied a total of 108 electric buses so far to the states of Himachal Pradesh, Maharashtra, Kerala, and Telangana.