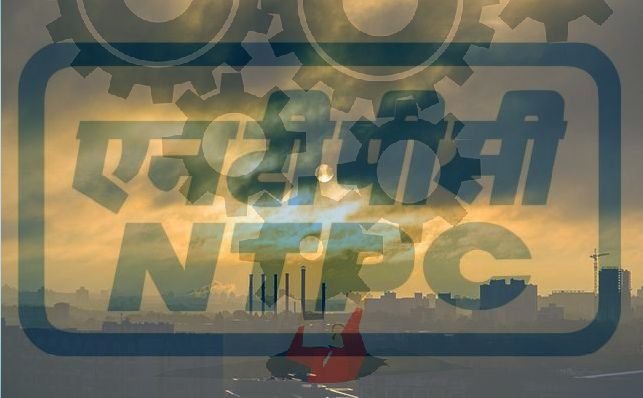 Acme Solar had won the 600 MW project in an auction conducted by NTPC last August where it quoted a tariff of Rs 2.59 per unit.

According to the terms of the power purchase agreement (PPA) it signed with NTPC, the output was meant for Telangana, and the tariff, trading margin and contracted capacity had to be approved by the Telangana State Regulatory Commission (TSERC) within two months of signing the PPA, failing which it would stand terminated.

Telangana was expected to procure the power from NTPC.

The two-month deadline has lapsed and Acme has not received confirmation from NTPC about the approval of such tariff.

To sum up, Acme Solar has clearly told NTPC that the 600 MW project it had won in an auction is no longer feasible as the power purchase agreement (PPA) stands terminated in the absence of necessary regulatory approvals, and has asked the state-run power major to return its bank guarantee.