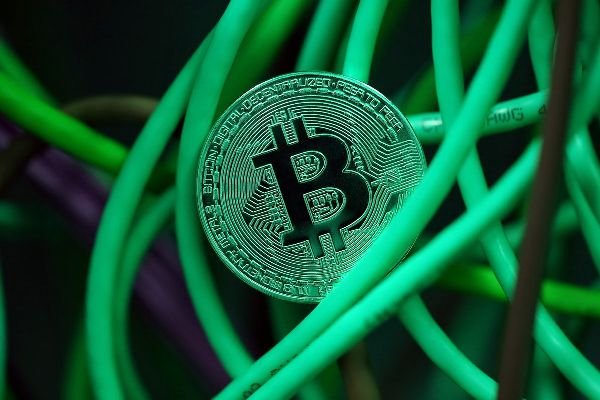 Until November 2018, the annual electricity consumption by Bitcoin was estimated to be about 46 Terawatt-hour (TWh), revealed the study by the Technical University of Munich (TUM) and the Massachusetts Institute of Technology (MIT).

Bitcoin mining — computing capacity used in the production — was the highest in Asia (68 per cent), followed by European countries (17 per cent) and North America (15 per cent).

Increased use of electricity in the production and transaction of bitcoins generate carbon dioxide (CO2) between 22 and 22.9 megatonnes per year, which is similar to cities like Bengaluru and Chennai that emit more than 21 million tonnes of the harmful greenhouse gas, according to a study.

For the study, the team calculated the power consumption of the network by examining the mandatory initial public offeringfilings of hardware manufacturers and IP addresses of bitcoin “miners”.

Besides, they also mapped people who use ASIC (application-specific integrated circuit) — a microchip specially designed for mining.

“Naturally there are bigger factors contributing to climate change. However, the carbon footprint is big enough to make it worth discussing the possibility of regulating cryptocurrency mining in regions where power generation is especially carbon-intensive.”