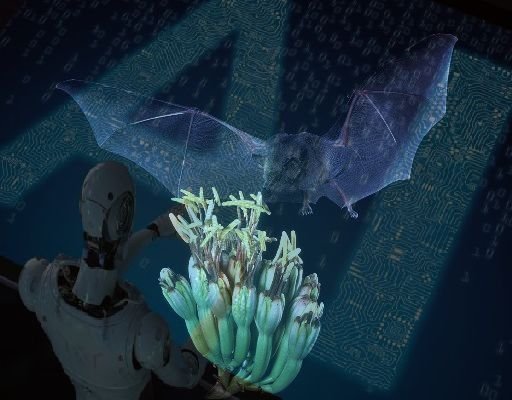 Nipah is a deadly virus that can be transmitted to humans from the body fluids of infected bats. When infected bats feed on fruits or date palms, they contaminate the fruits.

Once someone gets infected, he or she can spread the virus to others. Domestic pigs have also been identified as a ‘bridging host’ in some cases.

Using machine learning – a form of artificial intelligence (AI) – an international group of scientists has identified bat species with the potential to host Nipah virus.

Based on traits of bats to carry the virus, researchers have pointed out that more bat species in India may be reservoirs of Nipah than the only one confirmed so far.

The machine learning analysis is based on already published scientific studies globally.

The data included 31 bat species found in India and 11 of these species have been found to host Nipah virus in studies elsewhere.

The algorithm could identify bat species already known to carry Nipah with 83% accuracy. It also identified six species in Asia, Australia, and Oceana that have traits which make them possible hosts of the virus.

Four of these species also occur in India, two of are found in Kerala.

The work just provides a list of species to guide early surveillance and should not be taken as a definitive list of reservoirs.

A series of further studies are required to triangulate on the reservoir hosts that pose a risk to humans.