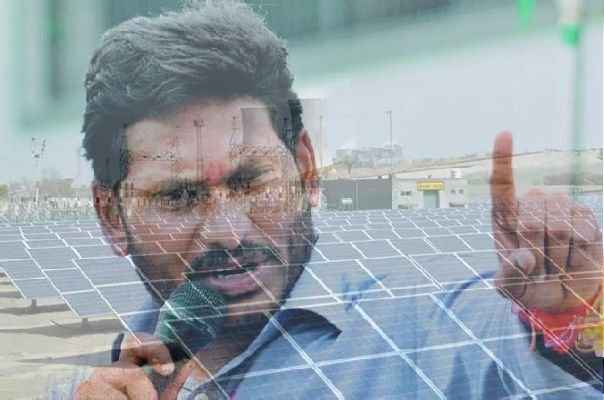 In what may have a wide ranging impact on the Indian energy sector, Y. S. Jagan Mohan Reddy-led Andhra Pradesh government has decided to issue recovery notices to all wind and solar power purchase agreements (PPAs) for the losses caused, challenging the must run obligation of the wind and solar regulations of the state electricity regulator.

It is also canceling the previous N. Chandrababu Naidu-led government’s decision to ink PPAs for the projects in the so called “in- pipeline.”

The new government has also decided to “keep thermal plants/other sources in standby if wind/solar is stopped during/after negotiations.”

According to a Andhra Pradesh government order dated 26 June, a Cabinet Sub Committee has been set up to “identify the person/persons/institutions responsible for prima facie mala fide decisions and actions, and recommend appropriate action.”

One of the terms of reference of the Cabinet Sub Committee that has spread uncertainty in the India clean energy space is to “Review all investments in power sector and infrastructure projects approved and PPAs executed during this period and recommend appropriate action in case of omissions, commissions, mala fide actions, loss of valuable public resources.”

The Andhra Pradesh government has gone ahead with its plans despite the Union government’s efforts to impress upon the state to not do so given the action to revisit PPAs will shake investor confidence.