No Respite To Indian RE Developers From Financial Challenges 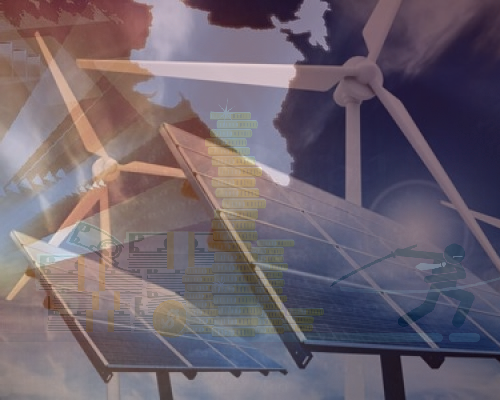 Financial and project implementation troubles for Indian renewable energy (RE) developers do not seem to cease.

We had recently reported about several solar power developers who were awaiting payments for the energy their power plants generated over the last few months in the state of Telangana.

They have to clear dues worth around Rs 1,000 crore pending for nearly eight months.

A similar situation has now developed in the northwestern state of Rajasthan. This time the delayed payments have put a strain on wind energy project developers.

The three discoms have failed to pay dues of Rs 843 crore that has accumulated since September 2018.

Utilities claim that the delay in payments to wind energy developers is because they themselves do not have sufficient funds.

NTPC Limited had held the competitive auction and allocated 2 gigawatt capacity among various major solar power developers, was supposed to arrange for a power purchase agreement with Acme Solar and a power sale agreement with the utilities of Andhra Pradesh.

NTPC reportedly has failed to do so.

Seeing such a widespread confusion among the stakeholders the Ministry of New and Renewable Energy (MNRE) has appointed a three-member committee to look into and resolve such disputes over projects auctioned by the Solar Energy Corporation of India (SECI) and NTPC Limited.