Japan To Get Waymo Autonomous Taxis 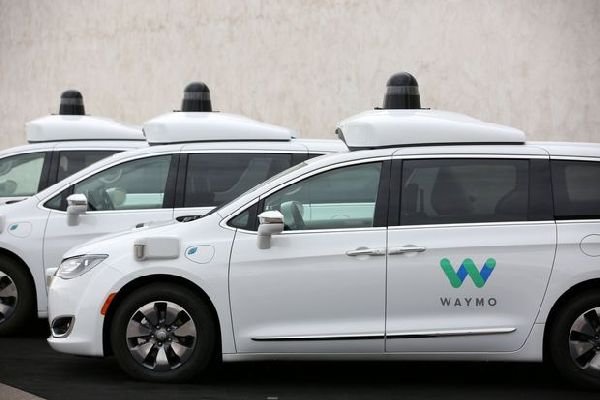 Japan has strict limitations on ride-sharing services like Uber and Lyft, but taxis are plentiful and popular in Tokyo and other Japanese cities.

If reports are to be believed, Waymo is about to put the finishing touches on a deal with the Renault-Nissan-Mitsubishi alliance to bring autonomous taxis to Japan.

Waymo currently is partnering with Fiat Chrysler to convert its Pacifica Hybrid minivans to autonomous driving and well as Jaguar to modify the I-PACE electric SUV for similar duty. Together with Magna, it is outfitting a factory in Michigan to perform the conversions.

It reportedly has contracts with Chrysler for 62,000 Pacificas and with Jaguar for at least 10,000 I-PACE vehicles.

There is no word on which vehicles will be converted for duty in Japan but the Alliance has many models in its lineup that are tailored specifically for the Japanese market.

The link up could be a huge win for the Renault-Nissan-Mitsubishi conglomerate. Developing self-driving systems is an enormously complex and costly process.

By linking up with Waymo, the alliance would be able to avoid much of the R&D needed to create its own autonomous driving systems.

More details about the partnership with Waymo are expected to be made public later this year however the suggestion is customers would be able to book an autonomous taxi online or with a smartphone app.