3.3 Million Customers Moved To 100% Renewable Electricity At No Extra Cost 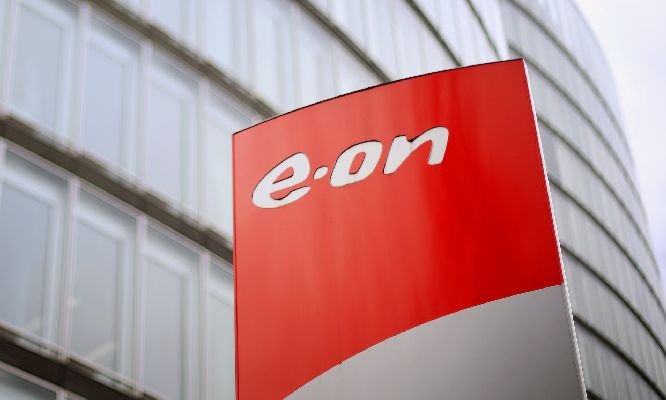 German electric utility E.ON, one of the UK’s largest renewable energy generators, announced that it had transitioned all of its 3.3 million residential customers in Britain to 100% renewable electricity at no extra cost.

E.ON UK said that the electricity supply to all its British customers would be matched by renewable sources including wind, biomass, and solar.

The move comes on the heels of a survey of electricity customers which showed that more than three-in-five Brits (61% to be specific) not already on a renewable energy tariff would be likely to change to a renewable electricity supplier if at a reasonable price.

The survey was conducted by YouGov, a British international Internet-based market research and data analytics firm, which interviewed 4,312 people in late-June.

E.ON will use a combination of electricity generated from its own fleet of renewable energy sources as well as direct purchase agreements with independent wind generators around the country.