Budget 2019 An Industry ReView: “A Dampener For Renewable Energy Sector.” 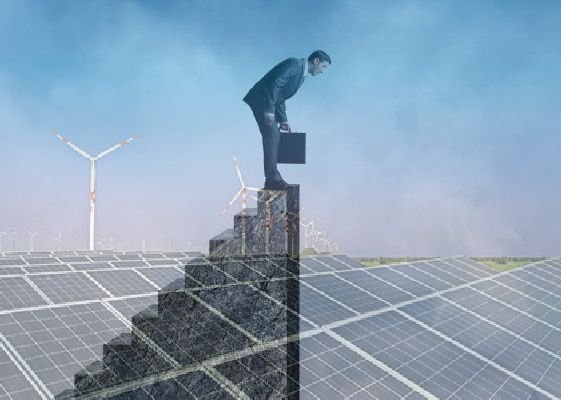 The union budget presented by the finance minister Nirmala Sitaraman is a dampener when it comes down to the Renewable Energy Sector.

Industry was looking forward to the budget in terms of initiatives to attract new renewable energy technologies apart from solar and wind to add to the green cover for the country and also expose Indian market to new segments which would have boosted learning and opened new job markets.

Ministry of New and Renewable Energy (MNRE) got a lukewarm raise, which would not be sufficient for any new ventures. Solar industry got a mere raise of 1.1 percent in this fiscal year whereas wind industry saw a decline of 3 percent.

Though proposal to set up mega manufacturing plants for solar cells, batteries and solar charging infrastructure will give impetus to solar market and also boost Make in India initiative but, such initiatives would require larger support structure in form of financial support like soft loans and credits to compete with major global powers.

With dwindling water levels in the country and a looming catastrophic situation of 20 major cities running out of water pretty soon, we were expecting government to come with some major announcements to promote alternate clean technologies for heating and cooling like Geothermal which has got a potential of eradicating cooling towers which are eating a major chunk of water resources , encouraging such technologies would have helped combating the impending water crisis.

If India is looking forward to become a world leader in terms of promotion of clean and renewable energy then it has to look beyond Solar, LED and Wind and take a serious look at the potential of other technologies like Waste heat recovery, geothermal power generation and geothermal heating and cooling, Waste to Energy ( WTE) and many other technologies which are successfully implemented in developed countries and helping them in cutting their dependency on fossil fuels.

India needs to set up innovation labs to study such technologies and how we could use them to extend our green cover and counter pollution levels and climate change.