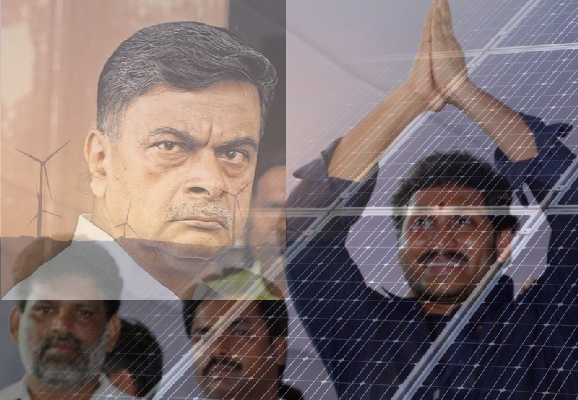 In a letter dated July 9, RK Singh, Minister of State for Power and New and Renewable Energy, has asked Andhra chief minister YS Jagan Mohan Reddy to not cancel PPAs unless there is a clear evidence of corruption.

“The renewable energy sector has brought a lot of foreign investment. Almost all the major pension funds of the world are invested in India through renewable energy companies,” Singh said in his letter.

“If the impression goes out that the rule of law does not prevail or that contracts are not honored, then investments will dry up and growth ill come to a halt.”

Tariffs are fixed by independent regulators and PPAs are “binding on all signatories”, Singh said. He also said that tariffs vary from state to state depending on solar insolation for solar energy and wind speeds for wind energy and are not standard across the country.

If a clear-cut finding is made of malfeasance in signing PPAs, then they can be cancelled, and not otherwise, Singh warned.

Investors and industry analysts too have criticised this move of the newly elected governemnt, saying attempts by state power distribution companies (discoms) to renegotiate power purchase agreements will bode poorly for investors in the sector.

The receivable position for wind and solar power producers in Andhra Pradesh has worsened to about 8 to 10 months as of June 2019 against less than 4 months as on March 2018, exposing the private developers in the state to higher credit risks.