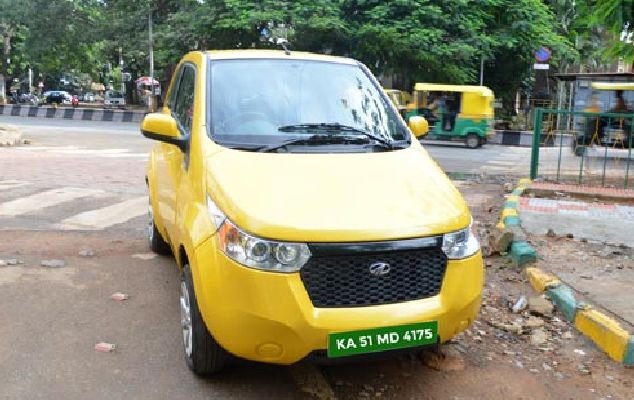 According to the road transport ministry’s data, currently, there are nearly four lakh registered electric or battery-operated vehicles in India and half of them are in Uttar Pradesh and Delhi.

Most of these vehicles are e-rickshaws and e-carts, which got legal status after Parliament passed a law in March 2015 to recognise these as motor vehicles.

Union road transport minister Nitin Gadkari has proposed an exemption of registration fee for EVs to promote the use of eco-friendly vehicles in the country.

The central government recently made a green number plate mandatory for EVs across the country and asked the state transport department to ensure the same is being implemented.

As per the new policy, all the EVs need to use green number plates irrespective of the year they were purchased in.

As per the new proposed plan, the new special registration plate reportedly will have to bear the vehicle number in white colour on the green background.

This new mandate will provide a preferential treatment to the vehicles with no-carbon emissions such as parking, free entry into congested areas and concession on highway tolls.

FAME II’s (Faster Adoption and Manufacturing of Hybrid & Electric Vehicles scheme) budgetary outlay of Rs.10,000 crores will also be employed for setting up EV infrastructure in the country, which also include charging stations.

The government will be setting up around 7,200 charging stations across India.