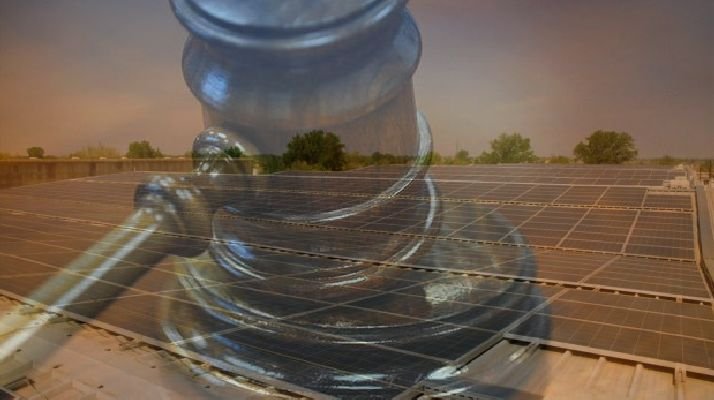 This is the first case stayed at any judicial forum by a power generating company affected by the new YS Jagan Mohan Reddy-led state government’s decision to renegotiate solar and wind power purchase agreements (PPAs).

Most renewable energy companies are contemplating approaching the Andhra Pradesh high court on the matter.

The companies including SEI Green Flash and SEI Arushi Pvt Ltd had in 2017 filed cases against Andhra Pradesh electricity regulator in APTEL for reducing tariffs from its power plants.

While the cases were still pending, the discoms under new Andhra Pradesh government issued letters to all solar power companies asking them to lower tariffs to Rs 2.44 per unit discovered under a separate bidding in Rajasthan.

The state is asking all solar plants including those in qualified in auctions by NTPC and Solar Energy Corp of India (SECI), to revise tariffs retrospectively from the time of commissioning of the plants.

APTEL has stayed this for now.