With All These Renewable Growth Stories Around…Have We Really Curbed Fossil Fuel Use? 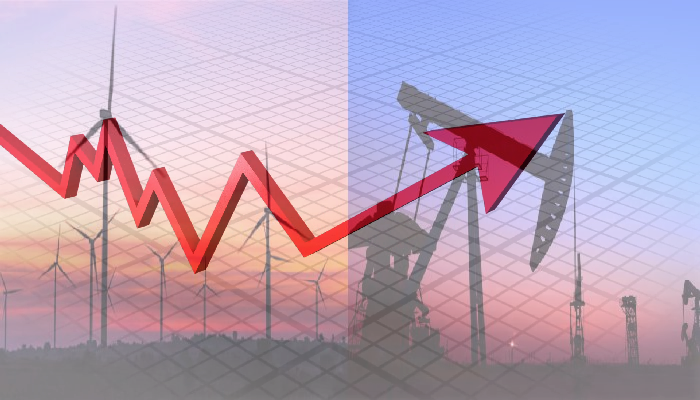 If you think we’ve been doing a reasonable job of curbing fossil fuel use, you are sadly mistaken.

Global energy demand grew yet again in 2018, by 2.3%, its fastest pace in ten years. 70% of that was provided by fossil fuel, and only 30% by renewables and nuclear.

Renewables and fully electric vehicles aside, all fossil fuels are increasing worldwide primarily because of economic growth in the developing world.

While the developed world is switching from coal to natural gas, the developing world sees coal as their savior.

Of all energy sources, coal is merely the easiest to set up. Coal is the easiest to install in a poor or developing country that has little existing infrastructure. It is the easiest to transport – by ship, rail and truck. It is straightforward to build a coal-fired power plant. And to operate it.

In the developing world, large-scale renewables are not effective since there is no baseload to support them, no back-up sources to load-follow the intermittency, and no extensive high-voltage distribution system.

Coal is the obvious energy source to bring a country’s starving people up into the modern world. After that, they may have the luxury to care about the planet.

If you care about climate change, it should alarm you, especially since last month was the hottest June on record since we began to measure such things in the 1880s.

Until growth in renewables exceeds that of fossil fuels, and by a lot, we will make no headway against the environmental problems we need to solve in the next two decades.