Karnataka: 50% Of Energy Demand Being Met By Renewable Energy For 3 Days 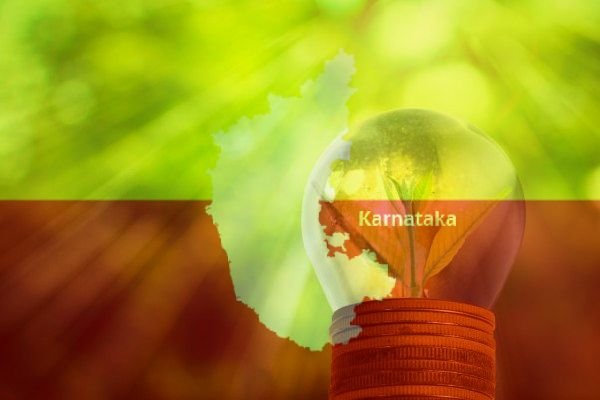 With the advent of the monsoon season, generation from wind energy projects has surged sharply, especially in the southern region.

One of the states in this region recorded a huge increase in generation from wind as well as solar power projects, which together supplied a majority of its energy consumption for a few days earlier this month.

The feat was achieved by the state of Karnataka, which was the 7th largest energy consumer in India in the financial year 2018–2019, with nearly 72 billion kWh consumed.

On July 6, 7, and 8, energy generated from solar and wind energy projects in Karnataka met more than 50% of the state’s demand.

The highest combined share of wind and solar energy projects was recorded on July 6 when they contributed over 56% of the energy consumption of the state.

The same day also witnessed the highest wind energy share, at least in this calendar year.