Rajghat Thermal Plant To Be The Site For Solar Power Plant 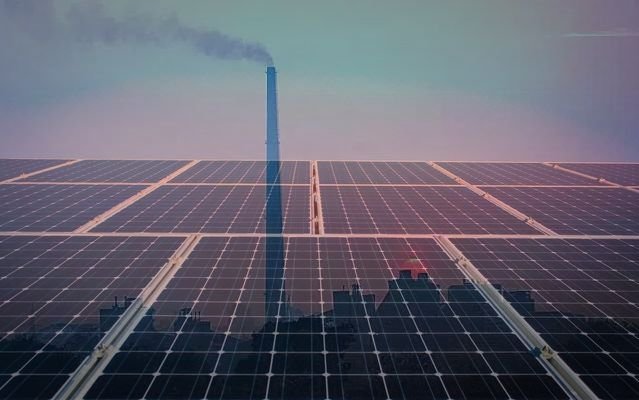 The Rajghat thermal power plant sits at the heart of the Indian capital city. The power plant was commissioned in 1989.

Following the increased air pollution in the city, officials decided to shut down all coal-based power plants within city limits. The Rajghat power plant, with its low efficiency and aged technology, was among the first to be shut down.

The government of the Indian capital city of Delhi recently announced plans to replace this retired coal-fired power plant with a solar PV power project.

The thermal power plant which has been non-operational for a couple of years and will make way for a 5-megawatt solar power plant, and a museum.

While 5 megawatts may not sound a large project, it would be among the largest within Delhi due to the lack of large-enough open spaces within the city to support big solar power projects.

A very large area within these power plant complexes is used for disposal of ash. These ash dumps have now been reclaimed by setting up solar power projects, ecological parks (in case of NTPC Badarpur, located at Delhi’s limits), or museums (in case of Rajghat power plant).