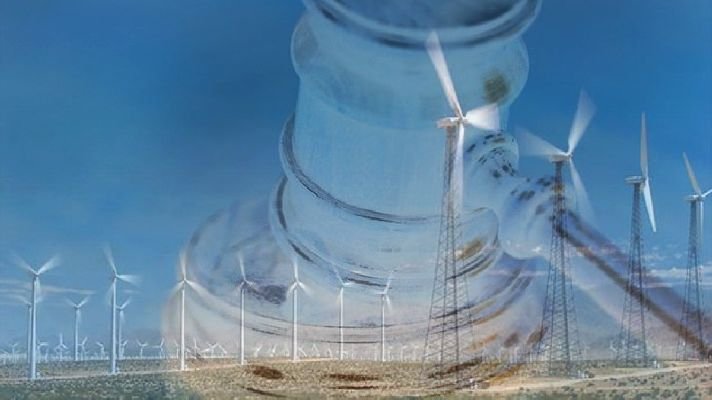 The industry is agitated over the state’s new chief minister Jagan Mohan Reddy’s decision to form a committee to review all solar and wind power purchase agreements (PPAs) signed by the previous government.

The July 1 order issued by the state’s energy department said the committee would review the contracts and negotiate with developers in order to bring down prices.

A stay on the July 1 order and any and all proceedings of the high-level negotiation committee has been asked for by the court.

The industry is also seeking a stay on another order issued on July 12 by distribution companies of Andhra Pradesh, which said the wind PPAs entered after 2012 have caused a huge burden on the state and thus tariffs would have to be lowered or else PPAs would be terminated.

We will have to wait to see how this saga unfolds…