GST Has Been Reduced On Electric Vehicles To Boost Adoption 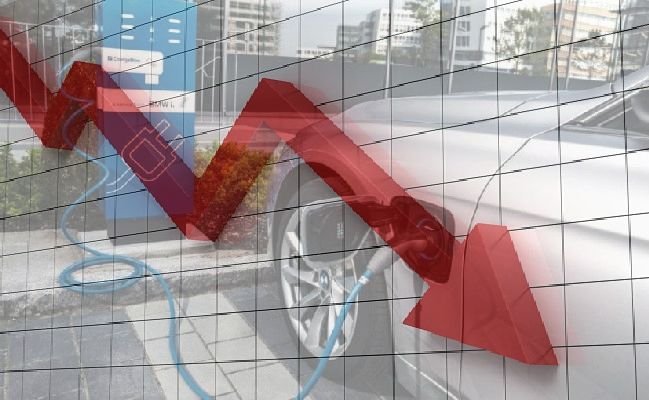 India is making a big push for electric vehicles to control pollution and take a lead in the emerging industry. The government wants to have only electric three-wheelers operating in the country by 2023 and only electric two-wheelers by 2025.

The Goods and Service Tax (GST) Council on Saturday slashed the tax rates on electronic vehicles (EVs). The tax was brought down to five per cent from the existing 12 per cent. The new tax rate will be effective from August 1, 2019.

It also recommended a GST reduction on charger or charging station from existing 18 per cent to five per cent. This development comes at a time when the Centre is already in the process of making electric vehicle affordable.

This move will encourage the adoption of electric vehicles. According to reports, the government is also likely to hike the registration fees on petrol and diesel vehicles, to accelerate the sale of EVs.

As per the data, the share of electric vehicles in the country is almost negligible at the moment. The government is trying to push production through incentives.