Suzlon Energy: On Way To Biting The Dust 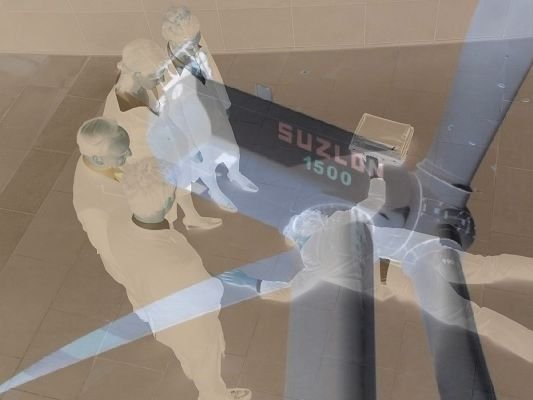 For years, Suzlon Energy had been flirting with financial turmoil and recently the company witnessed a rather unfortunate milestone which could define the company’s future.

As several market analysts had cautioned, Suzlon Energy has defaulted on a payment due against foreign currency convertible bonds (FCCBs). The company failed to make a payment worth US$172 million.

Suzlon Energy first informed the Singapore Exchange Securities Trading Limited (SGX), where the said bonds were listed, that it failed to make payment of the principal amount of US$172 million. Subsequently, the two Indian bourses where the share of Suzlon Energy are listed asked the company for clarification.

The company, issuing the clarification, stated that it is ‘working on a holistic solution for its debt’ and is in discussions with various stakeholders regarding the payment of outstanding bonds.

The company also reiterated, likely to instill some confidence among shareholders and creditors, that it has signed an Inter Creditor Agreement (ICA) in June to resolve the outstanding debt.

In the latest development, the company has also failed to make timely payments against domestic loans. One of the Indian banks that had issued a loan to Suzlon Energy classified the company’s debt as a ‘non-performing asset’.

Suzlon Energy has taken loans from at least half a dozen Indian banks. Another one bits the dust.