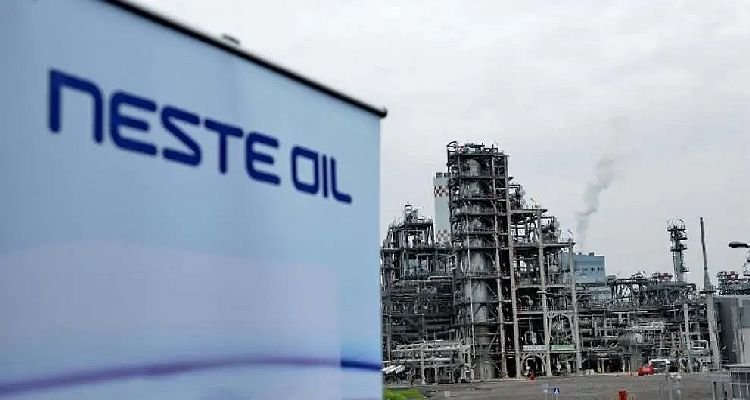 The Singapore expansion, Neste’s single biggest investment to date, will increase renewable fuel output by up to 1.3 million tonnes per year (tpy) from the current 1 million tpy

The expanded plant in Tuas, in the western part of the city-state, which is expected to be ready by the first half of 2022, will produce renewable versions of both products.

The Singapore plant will also be able to produce up to 1 million tpy of renewable jet fuel as well as raw materials for various polymers and chemicals.

Neste, which currently makes renewable fuels from facilities in Singapore, Rotterdam and Porvoo, Finland, is also starting up a company in Shanghai to source waste residues for export to Singapore