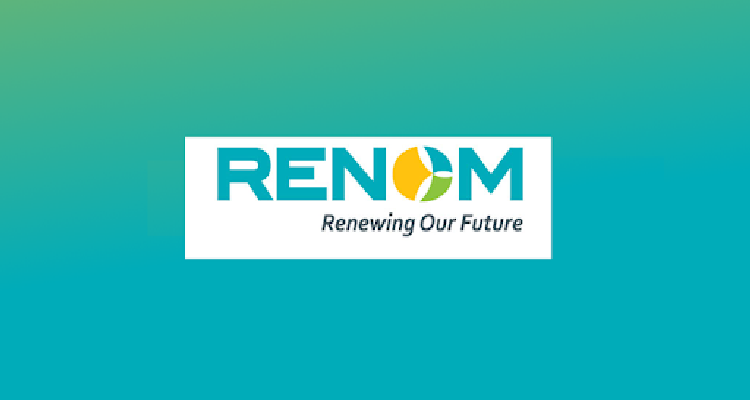 RENOM with its advanced and effective asset monitoring, predictive maintenance, data analysis and reporting services has crafted a special niche for itself in the Indian Renewable Energy sector, that too in a very short span of time.

It is part of Sanjay Ghodawat Group, a diversified conglomerate based out of Kolhapur which employs over 10,000 people across its different business verticals.

Since its inception in 2015, it has now become a mission to overhaul the Indian renewable energy sector.

It now has over 800MW of assets under its management and almost 90% of these contracts are comprehensive in nature. It is the only company in India that can maintain any make, any size, any location wind turbines in India on a comprehensive basis.

This has been demonstrated and proved as it today has over 30 site offices across 6 states in remote parts of India. It now employees over 400 people across various locations.

RENOM has also tied up with world-class companies across the globe to provide value-added services like it’s Scada called RESCA and also blade vortex which guarantees growth in annual energy output.

The intent is to collaborate with companies which have spent several years on R&D and to bring this technology to both retail customers and IPPs.

This is auto-generated from a PTI feed; edited by Clean Future team