Misleading Fossil Fuel Ads Are OK; If The Price Is Right ;o) 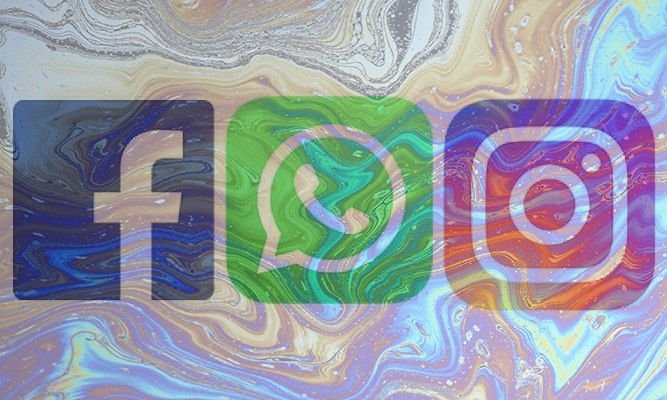 In its latest earnings announcement, Facebook reported more than US$15 billion in total revenue between January and the end of April 2019. Of this sum, US$14.9 billion was accrued via advertising, with mobile ads making up 93% of this.

The breakout tool for generating revenue has been the advent of the Stories feature across all their services namely Facebook, Instagram, Whatsapp, or Messenger which is being used by more than 2.1 billion people daily.

All four channels now each host over 500 million daily active Stories users, according to CNBC. And three million advertisers are using Stories to advertise across all four mediums.

The fact that Facebook continues to profit from fossil fuel companies is concerning because the message being broadcasted on the part of these companies is often corrupt or misleading.

ExxonMobil, Royal Dutch Shell, Chevron, BP and Total had invested over $1Bn in the three years following the Paris Agreement on misleading climate-related branding and lobbying.

Not only does this run in direct contrast with Facebook’s sustainability campaign, but it is also problematic when analyzed from a public health perspective.

But if one considers the imminent health risks related to climate change, plus the clear evidence that the top fossil fuel companies are responsible for this warming, shouldn’t that also be grounds for banning fossil fuel?

It seems that if the price is right, the Internet company has no issue backtracking on its green initiatives and advertising policies.