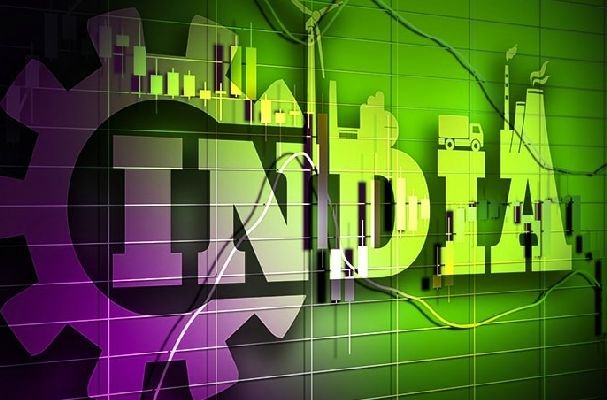 Since demand for energy in India is set to double over next decade caused by the rapid growth of its economy and population, its complete rejection of coal dependence in the near future seems far too big of a challenge.

According to World Economic Forum data, India is producing the cheapest solar power. The costs of building large-scale solar installations in India fell by 27% in 2018, year-on-year, thanks to a combination of low-priced panel imports from China, abundant land, and cheap labor.

According to the International Energy Agency forecast, India is expecting doubled demand for energy by 2040, which leaves a lot of need for coal as the main energy source, even with an increase in renewables.