Bye Aerospace Is Everywhere In The UAM Universe 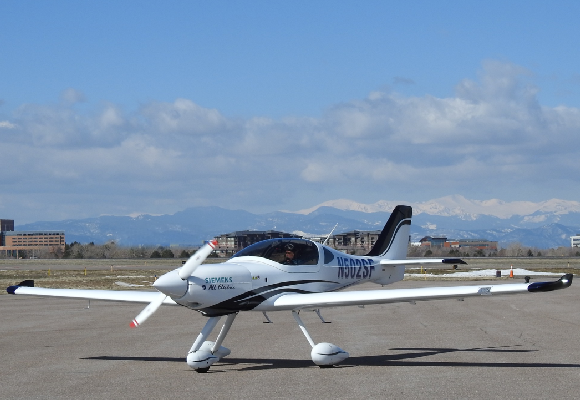 Bye Aerospace is an extremely busy electric aviation company developing the future of our urban air mobility (UAM) world. It has two electric airplanes (eCTOL) and is working on an electric vertical take-off & landing (eVTOL) project with Uber Elevate.

Besides all of this, Bye is testing its own eCTOL eFlyer2 and eFlyer4 with newly acquired Rolls-Royce Siemens e-propulsion electric motors with apparently great success.

Its partnership with BRS is developing the only certifiable ballistic parachute system on the market to date for its eCTOL.

The other big news is that Bye Aerospace and Oxis Energy, a UK lithium-sulfur (Li-S) battery development company, say they will commercialize a 400 Wh/gr Li-S battery system for eCTOL and eVTOL aircraft.

The 5-year battery project aims for 400 kWh this year. However, the companies also said they were working on a 500 Wh/gr version of it.

eCTOL airplanes will play an important role in the future of UAM, since they carry potentially greater payloads for longer distances.