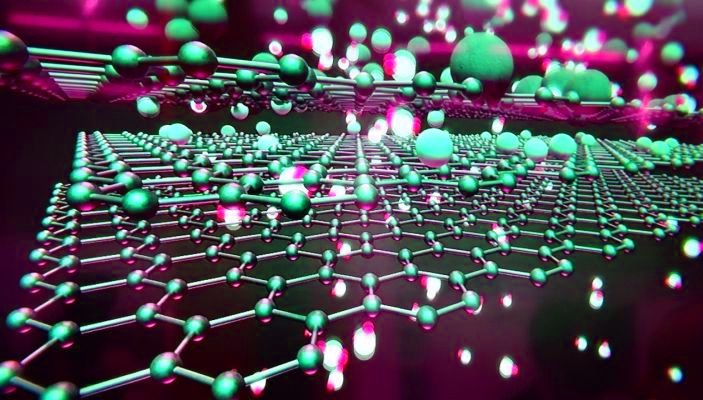 Graphene, a recently discovered wonder material, is increasingly sought after for its superior electrical, thermal, optical and mechanical properties. It finds use in the manufacture of optoelectronic devices such as detectors, sensors and solar cells.

Graphene is made up of one-atom-thick, honeycomb-like structure of carbon atoms. A significant challenge faced by scientists is finding a ‘green’ source for the carbon atoms.

Camphor is a plant product with abundant carbon elements required to derive graphene. All it needs is restructuring — breaking and making of chemical bonds— of the carbon atoms.

Once the graphene layer is developed on the foil, copper can be removed by chemical methods, leaving behind a pure monolayer of graphene. This layer can be suspended in a solvent and transferred to other substrates like aluminum, silica or a polymer, as per the device requirements

This is a “India Science Wire” story; edited by Clean Future Team