APTEL: No Public Hearing On Solar PPAs In Andhra 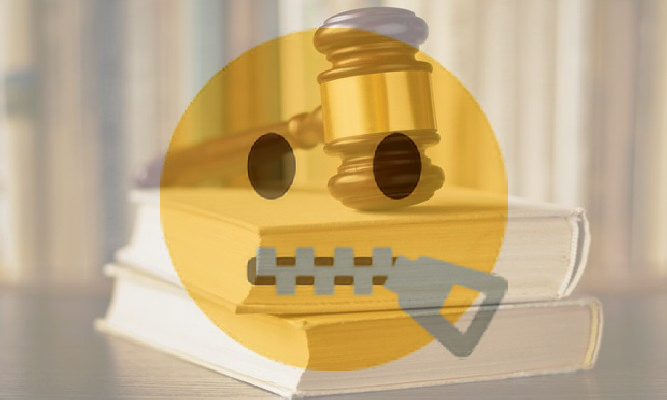 The Appellate Tribunal for Electricity (APTEL) has directed the Andhra Pradesh Electricity Regulatory Commission not to hold public hearings to decide tariffs amid a controversy over the government’s decision to cancel power purchase agreements signed with renewable energy generators.

The tribunal also asked the commission not to allow the state’s power distribution companies to withdraw proceedings on tariff adoption.

The directives come as a relief for renewable energy generators in Andhra Pradesh.

The tribunal’s orders on Thursday came a month after its ex-parte ad-interim directives on July 29 to the APERC not to initiate any precipitative or coercive action against NTPC and the Solar Energy Corporation of India.

NTPC and SECI, which had entered into procurement arrangements of 750 megawatts each of solar power on a long-term basis with the state’s distribution companies, moved the tribunal after the Andhra government decided to withdraw the PPAs entered into with 21 wind developers, citing financial burden.

The latest petition was filed by Ayana Ananthapuramu Solar, which claimed to have made investments at the behest of representations by NTPC, SECI and the state distribution companies that the adoption of tariff would be obtained from the commission in a time-bound manner.

The petitioner submitted that it would suffer irreparable harm if the discoms withdrew their proceedings, pending the adoption of tariffs pertaining to the competitive bidding process.