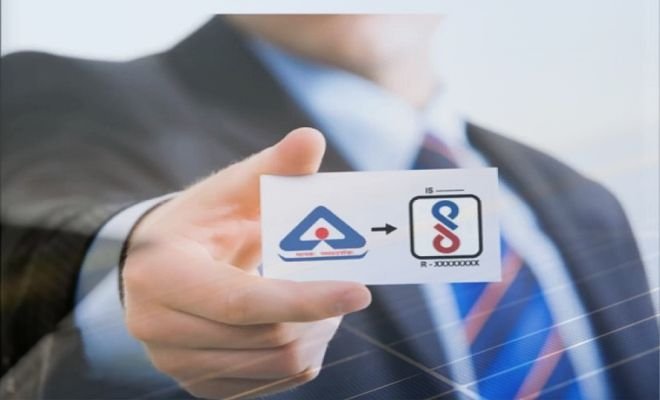 The Indian solar market has mostly been dominated by international module suppliers but due to the implementation of quality control measures by Indian government the renewable project cost has gone up as well as its access to new module technologies is getting delayed.

It all started when the government issued regulations for the standardization and quality control measures for cell and module technology last year to maintain the quality products being deployed.

However, contrary to what was expected, manufacturers were not yet queuing up to get their modules certified. Moreover, only a handful of domestic and international players had received the certification from the Bureau of Indian Standards (BIS).

Around the same time, the Ministry of New and Renewable Energy (MNRE) also launched measures that mandated suppliers to enlist models and manufacturers of solar modules to be published on the ‘Approved List of Models and Manufacturers (ALMM)’.

Further, in December 2018, the MNRE asked lenders to insist on BIS certification of solar modules rather than a tier-1 list.

The technology upgrades are happening at a very fast pace in the Chinese solar industry, and because of the BIS registration process, the Indian market was only able to procure outdated module technology plus the cost of registering for the ALMM is very high.

Another issue which was voiced by module suppliers was the use of radio frequency identification (RFID) to track each PV module unit. The practice is not only more expensive compared to using barcode labels, but also done in vain since it was introduced to track subsidy grants which are no longer available.

Module suppliers are bearing the brunt of all these issues, leading to increased costs and bring of outdated module technology