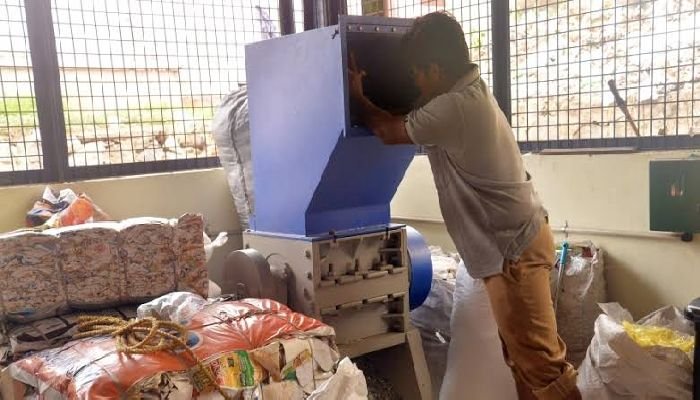 Odisha’s Ganjam district is witnessing a pioneering effort to implement solid waste management in rural areas. The move comes in the wake of a National Green Tribunal (NGT) order, asking Solid Waste Management Rules (2016) being employed beyond the urban areas.

As such, in the first phase, the sanitation regulations will be enforced in 10 Gram Panchayats of Ganjam by September 30, while the whole district will be covered by March 31, 2020.

While Rs 10 per month will be collected from each rural household for garbage disposal, hotels, lodgings, banks, police stations, government and private offices, hospitals and educational institutions will be charged with Rs 500.

A sum between Rs 100 to Rs 500 will be collected from business establishments. Residential schools and colleges, village haats, bus stands, railway stations and meeting venues will be charged with Rs 2,000 per month.

These amounts were decided after wide-ranging discussions with all stakeholders such as the Panchayati Raj Institutions, the district officials and NGOs.

Apart from levies, violators will be penalized as well. Dumping plastic, polythene and non-biodegradable items will attract fine of Rs 100 to Rs 400 for shopkeepers, Rs 1000 for hotels, lodgings, food stalls, chicken and mutton shop owners, Rs 400-Rs 1,600 for small and medium industrial units, Rs 4,000 for kalyan mandaps and Rs 20,000 for large industries.

But officials concede that collecting levies would be challenging.