UNEP: India Has Committed A Mammoth $90 Billion Towards Renewable Energy 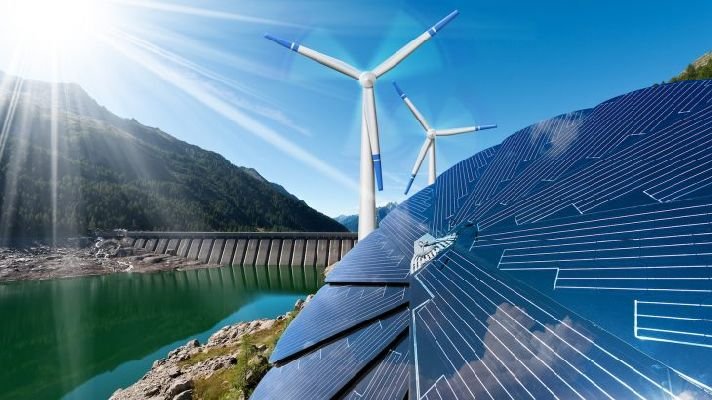 With an investment of $90 billion in renewables, India leads the list of developing countries in the list of top 20 countries, according to United Nations Environment Program (UNEP).

The report “Global Trends in Renewable Energy Investment 2019” highlights a ranking of countries, including India, based on their renewable energy investments between 2010 and the first half of 2019.

China remains the top country by far in terms of the sums invested in renewables capacity during the current decade, committing $758 billion between 2010 and the first half of 2019, with the U.S. second with $356 billion and Japan third with $202 billion.

The report also noted that auctions in 2017 and 2018 delivered highly competitive tariffs for wind projects in Gujarat and Tamil Nadu, and the commissioning of these from 2019 onward is expected to expand the market to 5-6 GW annually. India is starting to emerge as an offshore wind market, with the government eyeing up to 1 GW of projects along the coast of Gujarat.

However, the study pointed out investors are waiting for more clarity on the power offtake mechanism, the amount of subsidy, and the conditions for site permissions.

Topics: china India Investment RENEWABLE ENERGY UNEP
Previous Post ‘Made In India’ Moment Turns Out To Be ‘Made In China’ For Indian Solar Industry
Next Post Bio-Restoration Of Sunderbans Is Showing Promising Results