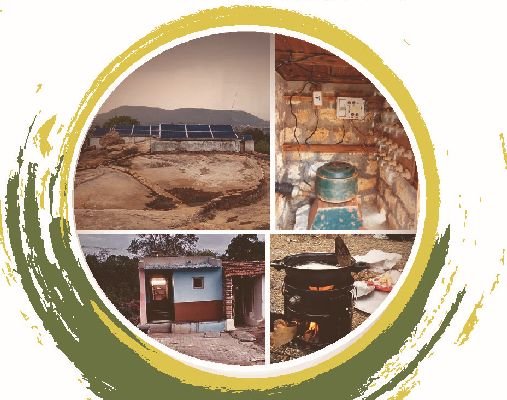 According to a report based on a survey by CLEAN, a Delhi-based non-government organisation (NGO), the early stage start-ups operating in the Distributed Renewable Energy (DRE) space are facing a challenge in participation in tenders floated under the ambitious Pradhan Mantri Kisan Urja Suraksha evam Utthaan Mahabhiyan (PM-KUSUM) Scheme.

With the overall goal of making the farmers independent, the implementation guidelines for PM-KUSUM scheme were announced in July 2019.

“The main challenge as highlighted by the members surveyed indicates that the eligibility criteria for participation of firms in the KUSUM tenders has not provided equal space for early stage start-ups,” the report said.

CLEAN compiled the report based on its annual survey “State of the Decentralized Renewable Energy Sector in India”. The 42 CLEAN member enterprises who responded to the survey serve 4,300,000 customers in India and are responsible for 4,344 full-time jobs and 2,556 part-time jobs in the sector.

It added enterprises face difficulty in competing with subsidized grid tariffs due to high levelized cost of electricity and the operators of mini-grids have called for mini-grid policy.