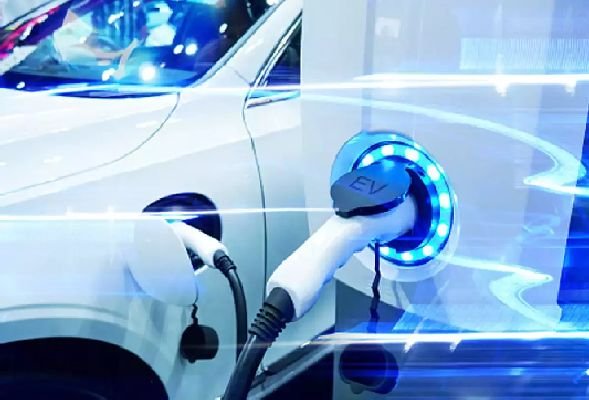 Prime Minister Narendra Modi declared at the recently concluded UN Action Climate Summit that he was going to make the transport sector greener by switching to e-cars.

The road to achieving this, however, is not a smooth one. Producing lithium-ion batteries, which power e-cars, at a scale that is both economically viable and readily available, seems a bit far fetched in the current scenario.

India, at present, imports a 100 per cent of all lithium-ion cells that are used in e-car battery packs.

Though India has set up agreements with the Bolivian government-which has nearly one-fourth of the world’s lithium reserves-to gain access to the vast reserves.

Geologists worry how far India could claim success without access to technology that would enable Indian companies to champion lithium economically, that is, to create a downstream chain of lithium-products.

Making a battery as a downstream value-added product from the extract metal compound requires proprietary technology and India simply does not have access to that kind of technology because only a few companies in the world do.

At present, India has no battery-pack manufacturers; the first one, for supplying batteries to Maruti Suzuki, is still a few years away from full production.

On the part of government, it will have to outline a clear roadmap for electric mobility. It has formulated targets a bit wishfully.

Not only is the automotive industry shrinking, manufacturers and fuel companies have only recently made big investments to move to stricter emission and safety norms.

A paradigm shift to electric vehicles is not in their foreseeable interest. Moreover, E-vehicles are still twice as expensive as their diesel/ petrol counterparts.