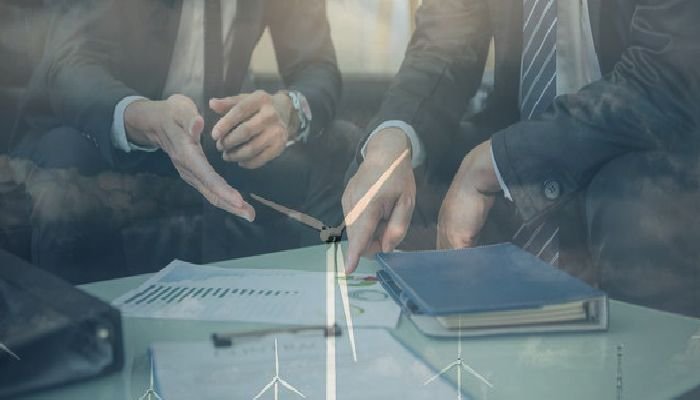 Close on the heels of the Andhra Pradesh government, which virtually called for a downward revision of the tariffs mentioned in the power purchase agreements (PPAs) for 5.2 giga watt of wind and solar power capacity, the Uttar Pradesh (U.P.) government stopped procuring electricity from 650 mega watt of wind power plants effective Tuesday evening.

The UP government’s excuse for the sudden move is the Rs 3.46-per-unit PPA tariff has not been approved by the Central Electricity Regulatory Commission (CERC).

But the tariff under PPA for wind units supplying to UP is 7% lower than the average power purchase rate of the state and also much lower than the Rs 4.16-6.02-a-unit rate states paid to wind power plants under the erstwhile feed-in-tariff regime.

Of the 650 MW, about 440 MW are supplied by companies, which quoted the lowest tariff in the maiden reverse auction for wind power held in 2017.

The PPAs for these units owned by Renew Power, Mytrah Energy, Sembcorp and Inox Wind were signed with Central government-owned PTC India and Solar Energy Corporation of India (SECI).

These firms were supposed to supply to states which wanted renewable energy at low rates. To keep these wind plants running, PTC India is now exploring the option of supplying power from these units to other states.

The renewable energy sector is one of the major FDI earners and experts cautioned that apart from hindering FDI inflows, such developments can throw a spanner on the 450 GW renewable energy capacity target, which was recently announced by the Prime Minister Narendra Modi in the United Nations General Assembly.