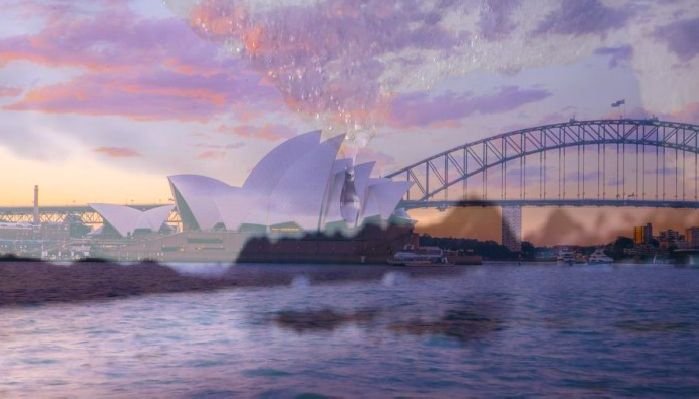 As global climate change intensifies, Australia has been hit hard by an unprecedented wave of droughts and water shortages.

Some affected towns are already out of water, while authorities say the others only have a few months left and may run dry before year’s end — driving home the terrifying reality of a world burned by environmental collapse.

Farms are already running dry, and stores are shuttering as people are preoccupied with survival. Some authorities have even reported “water thefts.”

Australian authorities can’t fix the climate. But they can spend the next year shipping in water — an expensive, temporary fix reminiscent of the suggestion to drag an iceberg to South Africa when water supplies dwindled there.